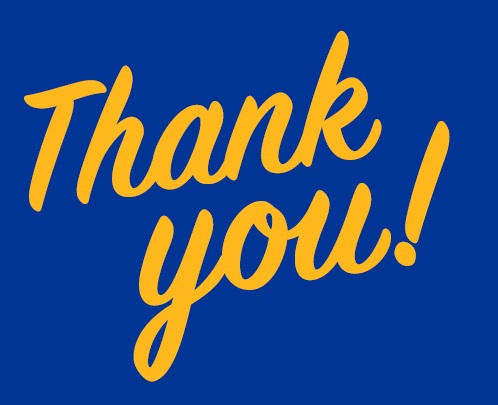 Although their campaign has concluded, if you would still like to make a donation to support Pitt Men's Glee Club, you may always do so here.

The Pitt Men's Glee Club is the oldest non-athletic organization on campus, founded in 1890. Aa a group of more than 50 members, we have traveled on international tours every three years since 2007 under director Richard Teaster, including our most recent international tour to Belgium, during which we were invited by the government of West Flanders to participate in the Waregem Flanders Fields Commemorative Weekend, commemorating the 100th anniversary of a Battle in Flanders Fields.

This year, in April and May of 2020, we have been invited by the Society for Innovative Music Projects in Salzburg to perform at the May 1st Choir Festival for Men’s, Women’s, and Mixed Choirs. We will be performing in various other venues across Italy, Slovenia, and Austria during our time in Europe as well.

We will be the only American choir at this event and one of eight choirs in the world performing. This will be the group's third time in Italy, with both previous trips involving featured concert series at the University of Bologna. This will also be the group’s second time in Salzburg, the first visit occurring in 2005 during the Pitt Men’s Glee Club’s first international tour. Our repertoire will include a wide variety of music ranging from classical to American folk songs. Other choirs that will be performing with us include the "Joy of Singers" from Switzerland , the Suisse Air Choir Switzerland, and the Matrise de Lyon Choir from France.

Our tour will span two weeks of the summer after university classes have ended, and we will need your help and support to ensure that all members who are able to go will perform with us regardless of their financial situation.

With your generous donations, we hope to lower the cost of the tour for all members. Your contribution will lower the cost for each member who will attend and will help provide the experience of a lifetime and a unique opportunity to showcase the musical tradition of the Glee Club and the University of Pittsburgh.

Our concerts traditionally begin with our university's Alma Mater, and our tour concerts will start no differently! Your contribution will help us warm up our vocal cords so we can make our school proud.

Your generous donation will help us to share our sound and our Pitt pride with an international audience.

Even a small amount can go a long way in helping us share our sound with the world! Chip in a bit and help keep the hard times away.

The University of Pittsburgh was founded in 1787 in a log cabin on the North Side, as the story goes. The Pitt Men's Glee Club always puts our school first!

A Brother in Song

Now in our 130th season, the Pitt Men’s Glee Club is continuing its long and celebrated tradition of excellence in men’s choral music. We’re excited for the immense opportunities that this year will bring!

May the Road Rise Up

One of the biggest financial burdens for our participating members is the cost of airfare to and from Europe. With your support, we can ensure that one members journey will be that much more accessible.

Irish Blessing has been a staple of the Glee Club repertoire for over 6 years. Give your own version of the blessing with your generous support to our singers.

You are a true supporter of our sound. We have been making music since 1890 and for 130 years we have been blessed to share our sound with the University of Pittsburgh. This amount will cover roughly the entire cost of one member's trip. With your support, we can ensure that our song will never die.

Contribute $2,750
Our Crowdfunding Groups
University of Pittsburgh Main Past Projects